Finding a genuinely “undiscovered” fly fishing destination isn’t easy these days. In fact, we’ve been scouring South America from the Bolivia to Patagonia in search of one for years.

In February 2015 we made an exploratory trip to a number of rivers along the Chilean coast chasing rumors of massive king salmon colonizing the area. Not finding much initial success, we landed on the last river of the expedition and instantly knew that this could be “the one”. Blown away by the jaw-dropping scenery and unable to catch a single King under 25 lbs, we had finally found our fishing Shangri-La.

We returned in April to further scout the area and confirm if the run size was indeed as impressive as we had first thought. Most of the pools and tributaries were full of spawning salmon, nearly all of them in the 25-50lb class. It was then that we decided we had to share this incredible river with other adventurous anglers next season and set up a proper camp. 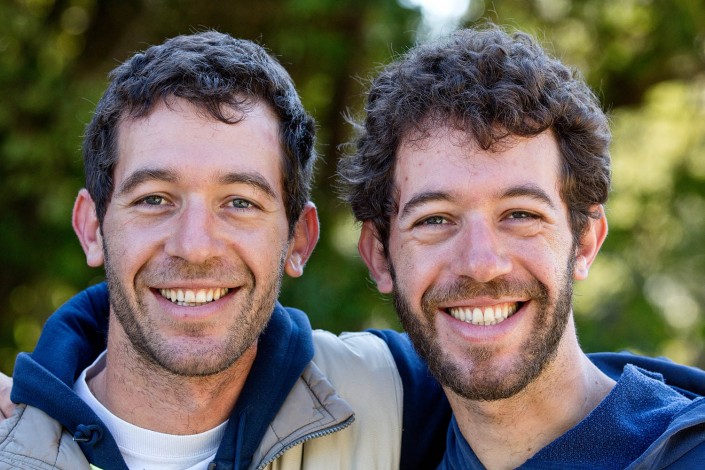 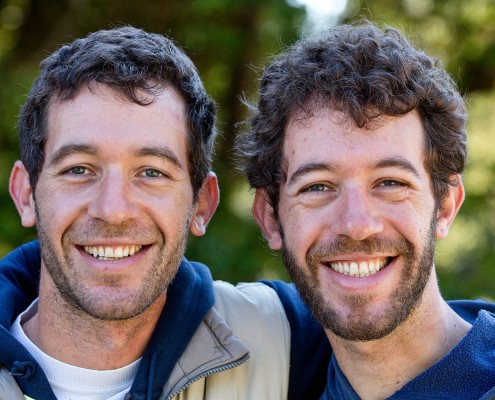 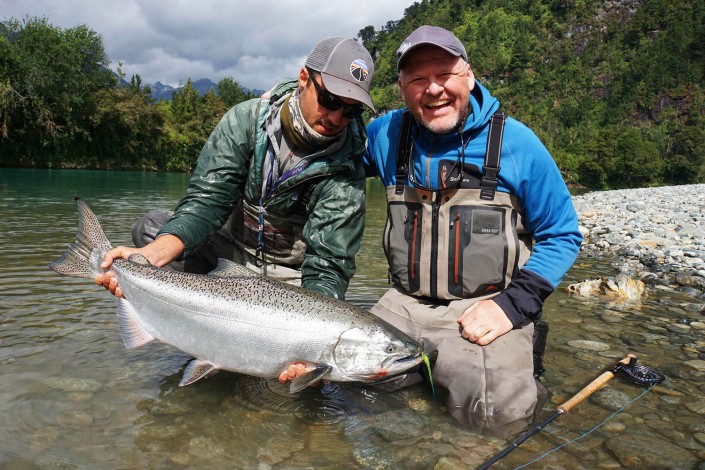 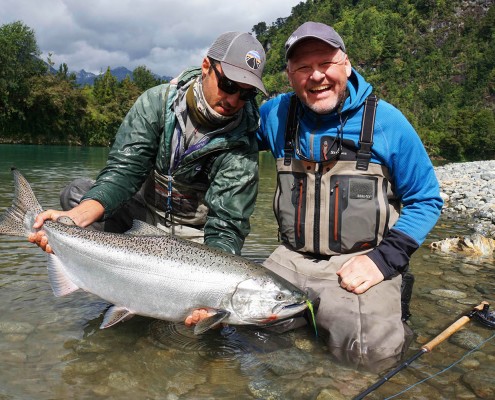 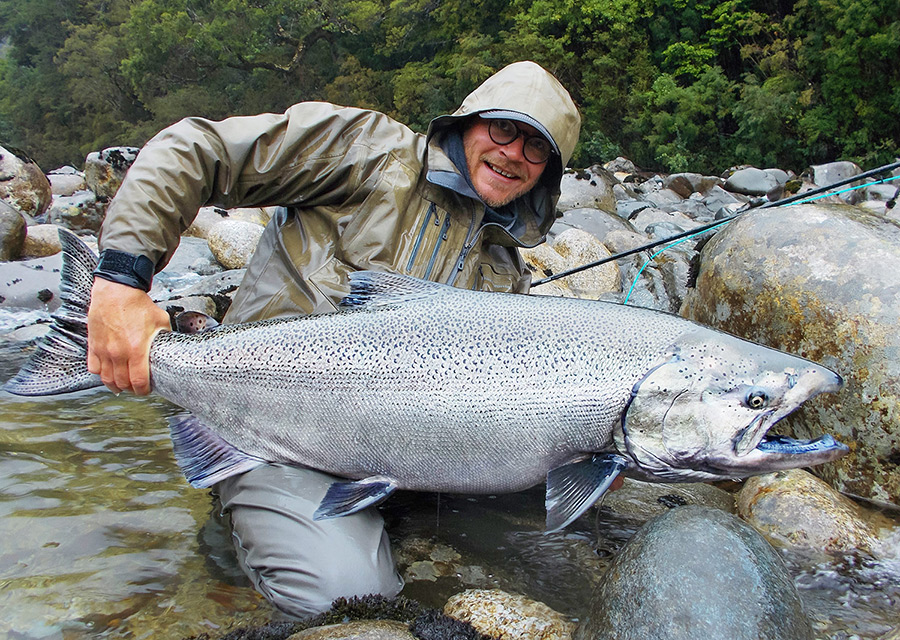